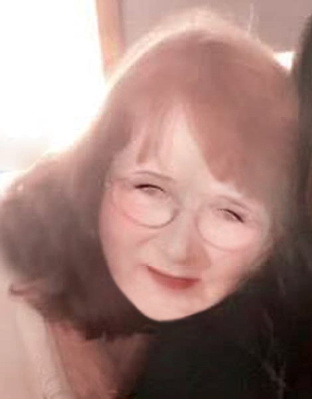 Hello!  I'm Pippa Greathouse and I write a variety of things:
Historical Fiction
Romantic Mystery and Suspense
Paranormal and
Contemporary Romantic Suspense
​and all of it Sizzles!
​Let me introduce you to my newest book!

A personal attack on the day of her father's burial...
Threats delivered to her phone...
These are just a few of the things Abby
is experiencing.
She's run back to school to escape. But can she?
Now, things are only getting worse.
Her friends think she needs a keeper.
She thinks differently, but proving it to
them is a challenge, especially when it comes to convincing
Max Knightly, who seems determined to protect her.

Max has been watching her closely since her
recent diagnosis of diabetes.
But he quickly finds out there is more going on
in Abby's life than an illness.
Someone is after her;
the question is... who?
And just when she seems free of danger,
all hell breaks loose.
​
"Abby's Keeper". by
Pippa Greathouse 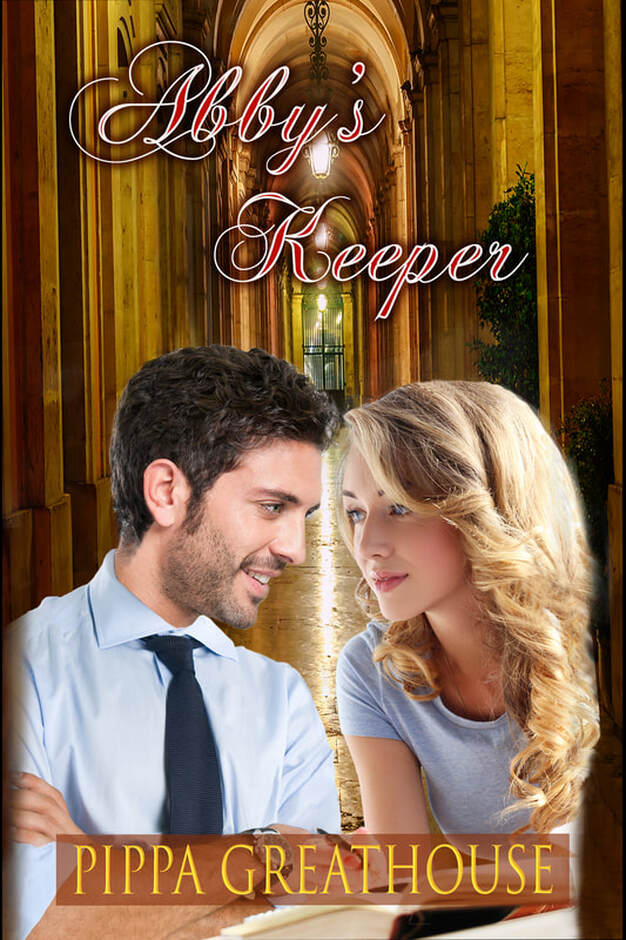 Other books from Pippa Greathouse.
Macie's War at amazon 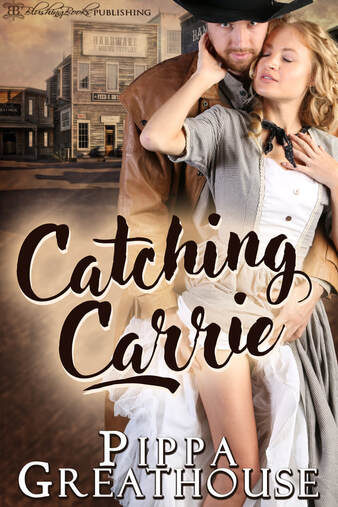 Time for change at amazon
Time for Change at Barnes & Noble 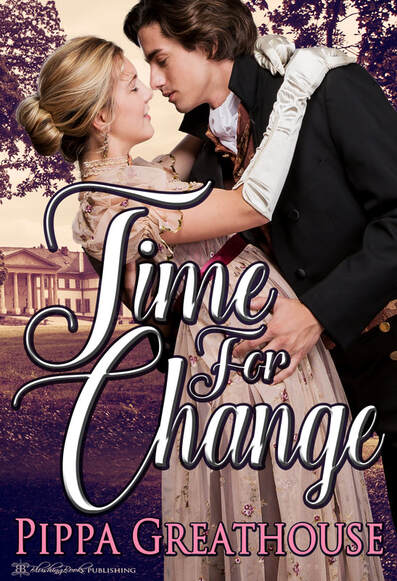 Time for Change
Sadie is running from an abusive man,
on the 200th anniversary of
the New Madrid earthquake
when she suddenly finds herself
thrown back in time to experience those
quakes.
Has he followed her back in time?
And can her new love protect her?

​
Pippa Greathouse and Ruby Caine have also written three series of books together! Check their page to see what's up!
re-​And please bear with us as we rebuild Pippa's new site!