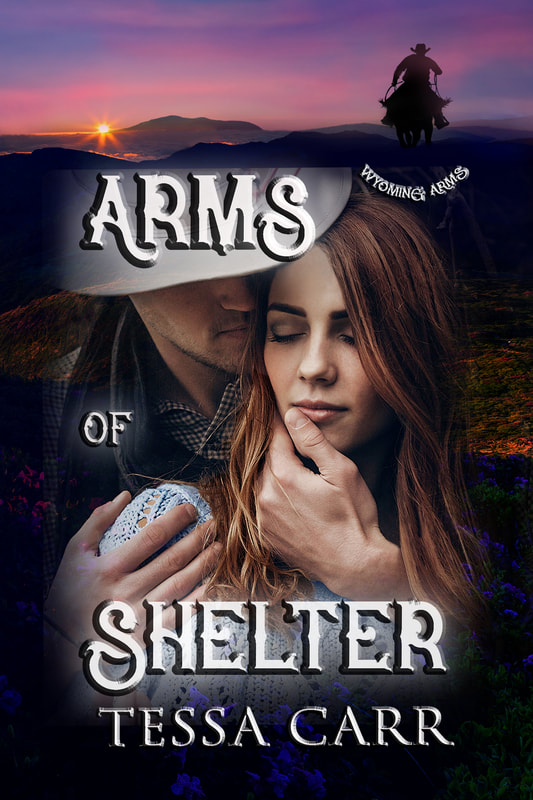 He’s in no mood for her recalcitrance.

Jude Barrington owns the Wyoming Hideaway Ranch where the kind-hearted caretakers frequently give a place of refuge, and a place of work to girls in need. He, however, has had it with their “rescues”.
He’s already expressed his opinion. Bringing in another rescued girl is not only against his better judgement; it’s lunacy.

This one is certain to be no different than the others. She’ll be a disaster; they all were.

When he rounds the corner to see her, he stops suddenly, and stares.

​Jude Barrington turned the corner. And stopped. And stared. The baggage claim area now only held one young woman; small, with long brownish red hair. He didn’t see any bags, but she was holding a piece of paper in her hands. The way it shook revealed her tremor. Her head was down and she was staring at the floor, looking like a little lost girl.

He set his jaw. Of course, this would be her.

His mouth flattened into a straight line.  Tugging the paper from his pocket, he looked at it.
“Madison Lynne Brooks?” His voice was firm.

The small face that jerked in his direction held a myriad of expressions; hope, relief, followed by dismay.

He didn’t hold out a hand, but sat down next to her. “Jude Barrington. I’m the one who’s supposed to meet you. Where are your bags?”

Her response was to hold the papers out to him. He took them. “They lost your luggage?”

She jutted out her chin. “And someone did me the honor of stealing my carry-on. I hope it wasn’t you.”

He held out his hands; one empty and one holding his briefcase. “Of course it was. I make it a habit to hold young ladies while they throw up and then steal their bags.”

Her face flooded with color. “I’m sorry. That was rude.”

He rose, picking up the briefcase, and held out a hand. “Feel like walking? The rental car should be outside.”

Maddie pulled herself to her feet unsteadily, saying only, “I’m fine.” But she refused the hand he held out.

He was unsurprised. Firmly, he grasped her arm. “Come.”

He turned to her and put his hands on her shoulders. “When I’m assured you can walk without falling down, I’ll let you go. Right now, I’m not at all sure you can.”

He could see the set of her jaw. “Listen to me, young lady,” he said, bending forward so only she could hear him, “you can go with me, or I can carry you to the car over my shoulder. No, you can stop bristling up like a lion cub. You heard me. You think I won’t?” He stood back slightly.

Her eyes were flashing with fury as she glared back at him.
​
That did it.


**The next book in the Wyoming Arms series, is almost finished. It'll be ready soon, I promise!
​
Coming soon! The new series:
Shadows of Council Creek
Book One:  Faces in Shadow

Four o’clock. The hospital table was next to the bed, and she raised up on one elbow and reached through the rails, opening it to see the mirror.

Her eyes immediately widened, and she snapped it shut again.

“Oh dear God,” she whispered. She looked awful, with her hair plastered to her scalp and dried. Fighting shakiness, she sat up in bed and crossed her legs Indian-style, wondering if she could get the rails down and make it to the bathroom on her own. The IV line was attached to a bag on a pole at the head of the bed. She yanked at the rail to her left, trying to get it down.

“What do you think you’re doing, young lady?”

The deep male voice from her right made her jump. Leaning over the side of the bed, she stared down at the man who spoke. Steely blue eyes, so dark they were almost navy, stared up at her with an expression that hinted of warning. He was lying flat in the fold-up recliner beside the bed, his long legs hanging over the edge.

“What are you still doing here?” She realized her voice sounded surprised. “I thought you’d left.”

“I’m waiting until you feel like making a statement.”

She narrowed her eyes. “You’re crazy.”

He grinned. “No one’s disputing that. You said to wait. So, I’m waiting.”

“Oh. Well, you can wait a little longer.” She glanced toward the bath. She really needed the use of the toilet now.

“And if you’re considering walking to the bathroom by yourself, you’re not as smart as you look. Don’t even think about it.” He sat up as she glared at him and raised a brow.

Yes, she thought, definitely a warning.

She glared at him openly. “I don’t think you have the right to tell me what to do.”

He ignored her statement. Instead, he stood to his feet, his jaw set in a stern expression.
“I’ll carry you if you need to go, or you can call for a nurse, but you’re not walking by yourself.” He leaned over the rail slightly and looked down, and she felt it as her eyes grew wider.

Reaching for her call button, she pressed it. “I’ll…” she licked her lips nervously, “call for the nurse, then.”

He remained where he was. “Good girl.”

Molly realized, even though she was sitting straight up in a bed high off the floor, she was forced to crane her neck upward to make eye contact. He was intimidating, this man with his raised brow and narrowed eyes; that look sent a shiver down her spine. His dark hair was slightly long, and she fought the urge to run her fingers through it.

Get a grip, Molly she thought. Yes, he might be gorgeous, but you’re not exactly a catch.

And if you missed the 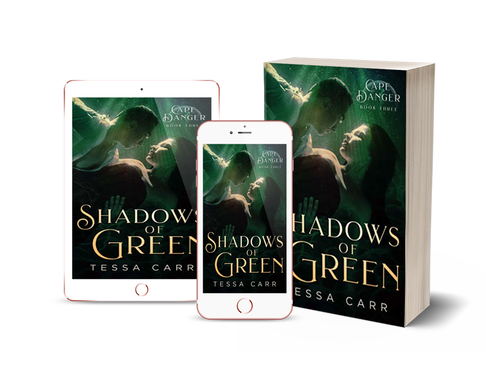 Shadows of Green
​
He’s her biggest problem.
Mellie Anne can’t seem to get rid of FBI Agent Max Lemons.
He wants to protect her. She just wants
to be left alone.
When they're thrown together, will she realize
he's not the problem after all?
(Also in paperback; audiobook to come)
Shadows of Green
from pexels.com 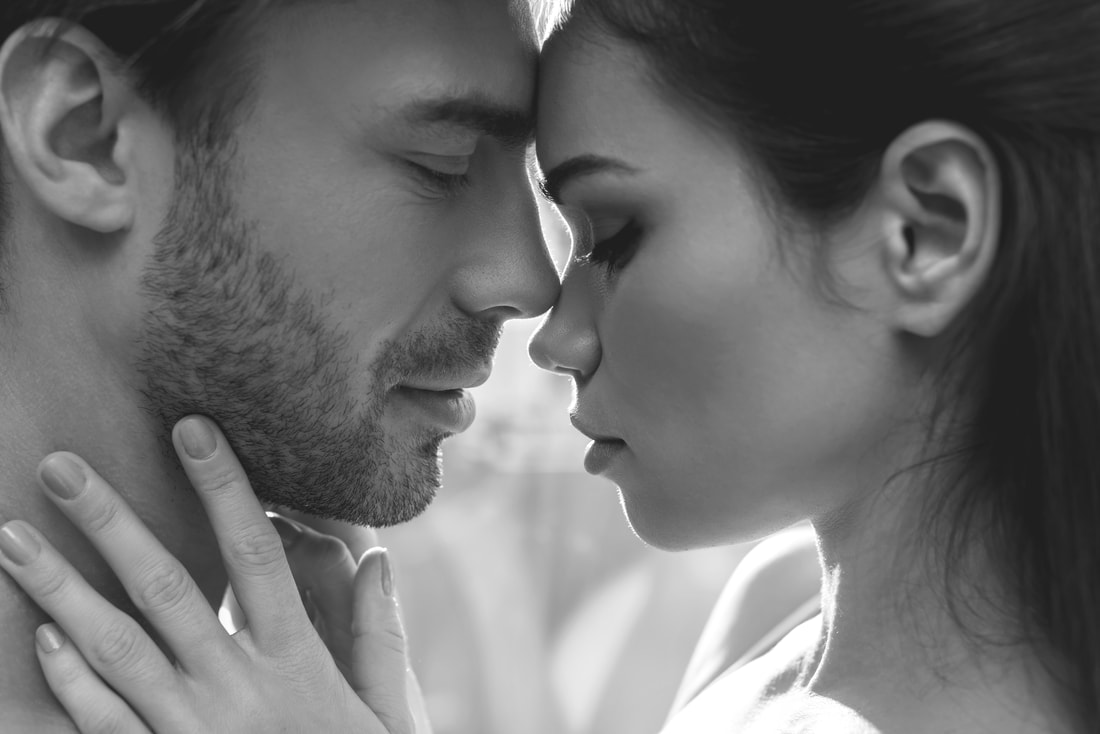 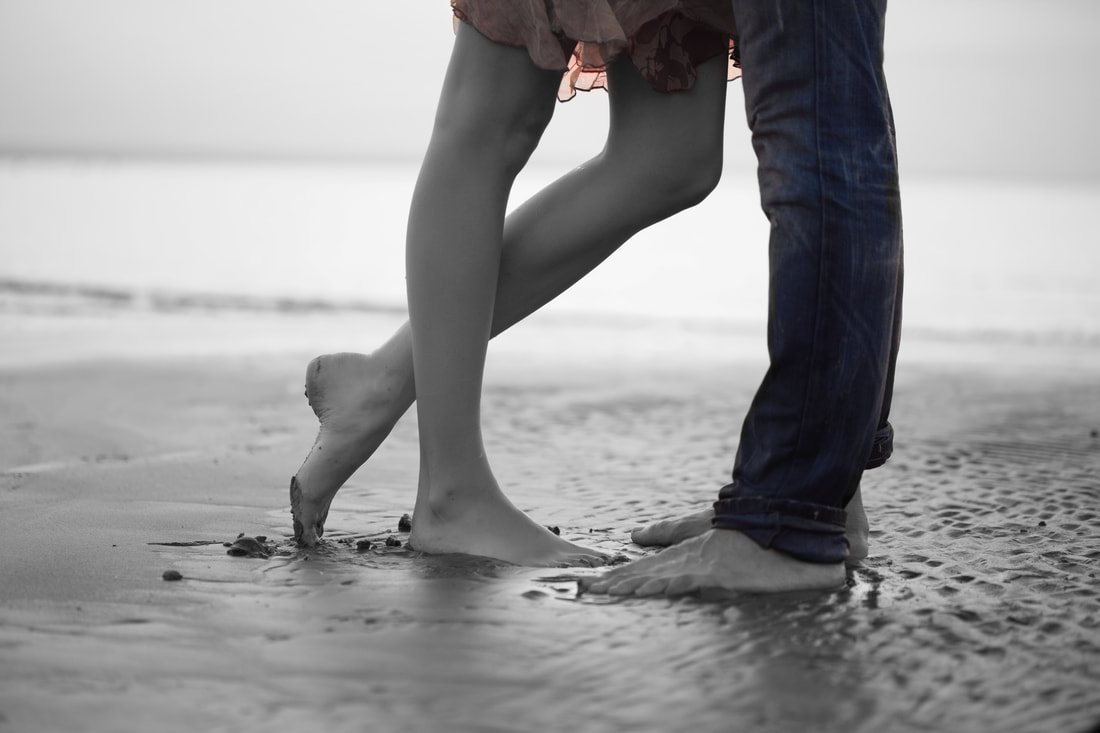 The Council Creek Series; coming your way quite soon!

Note** Don't forget to check out the books of Pippa Greathouse;
​
even though most of them are historical, they contain Romantic suspense and mystery!
My books contain... 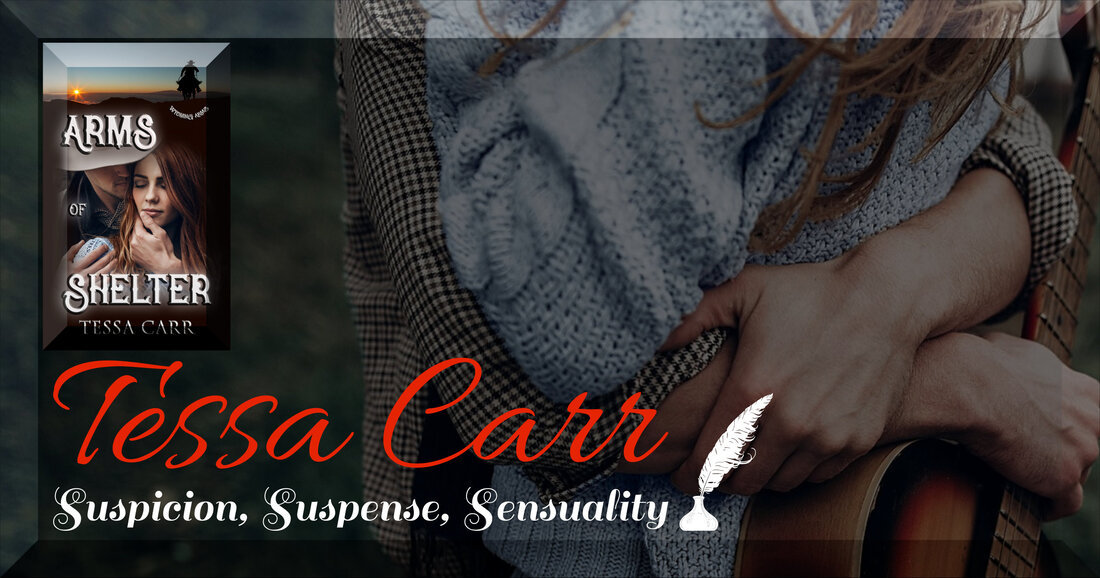